There were 5 pony races at the 2020 Aiken Trials. Each pony race was packed with competitors. There were no mishaps to report. Ponies and riders showed their good riding and running abilities on the flat track. 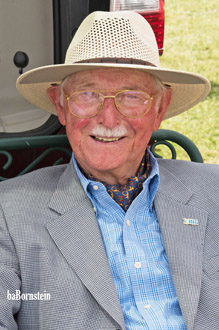 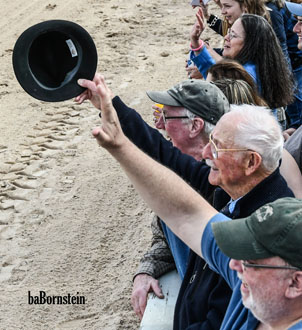 THE 2020 AIKEN TRIALS THANKS THE FOLLOWING SPONSORS 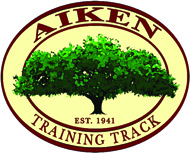 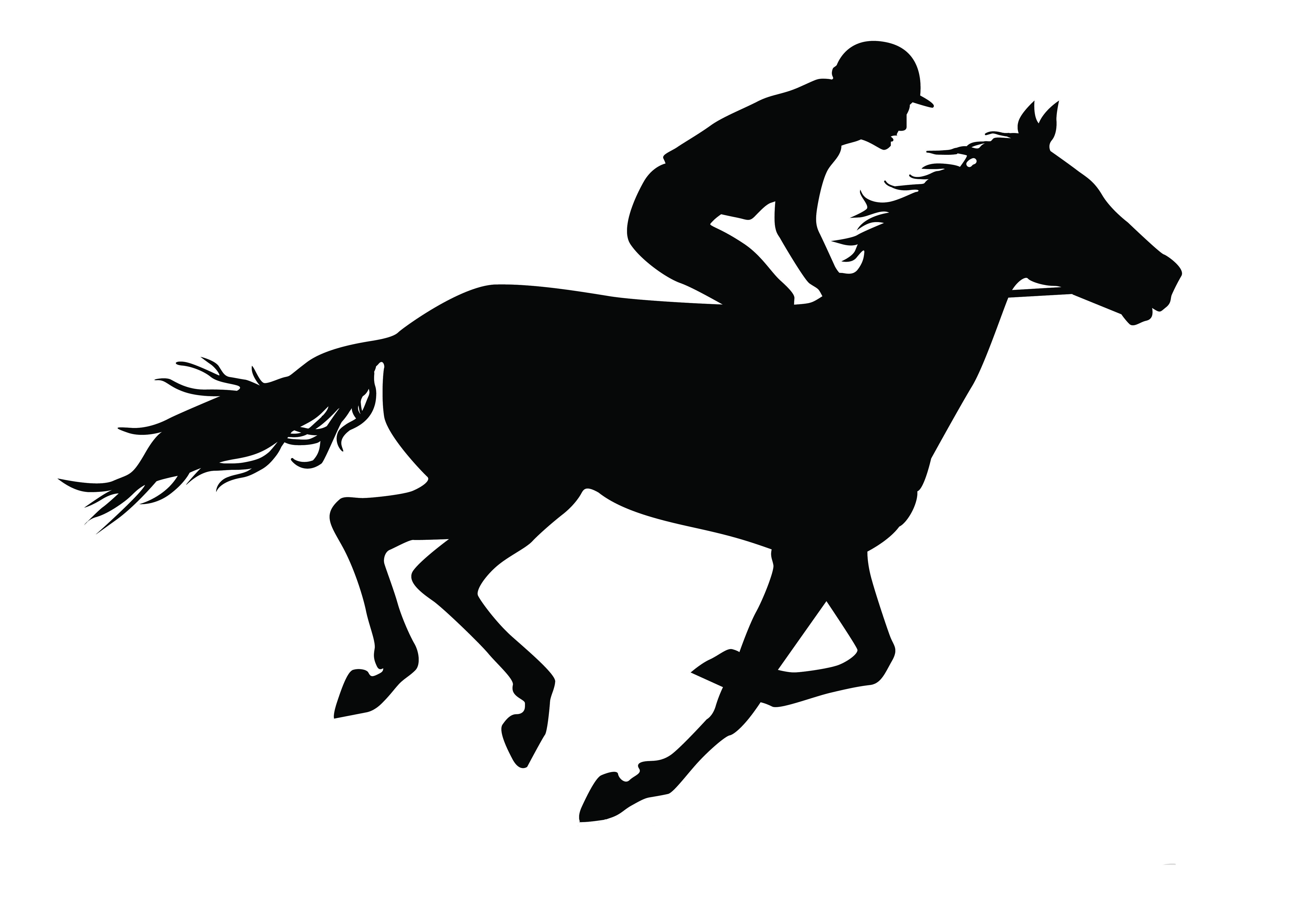 PLANNING TO VISIT AIKEN FOR THE 2022 TRIALS?

There is so much for you to enjoy in the Aiken area. 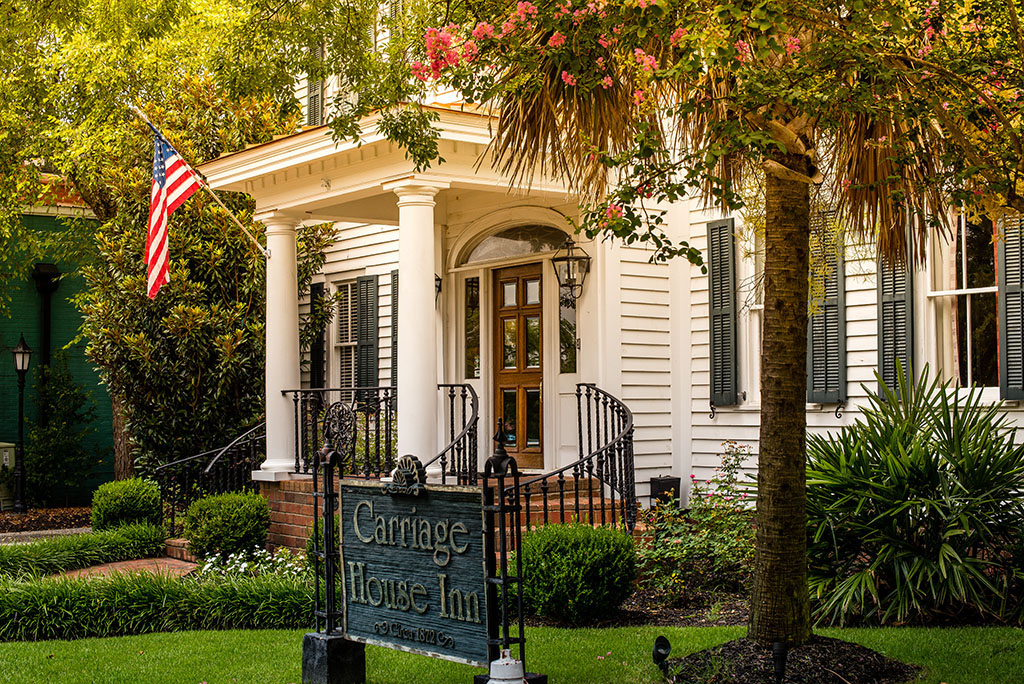 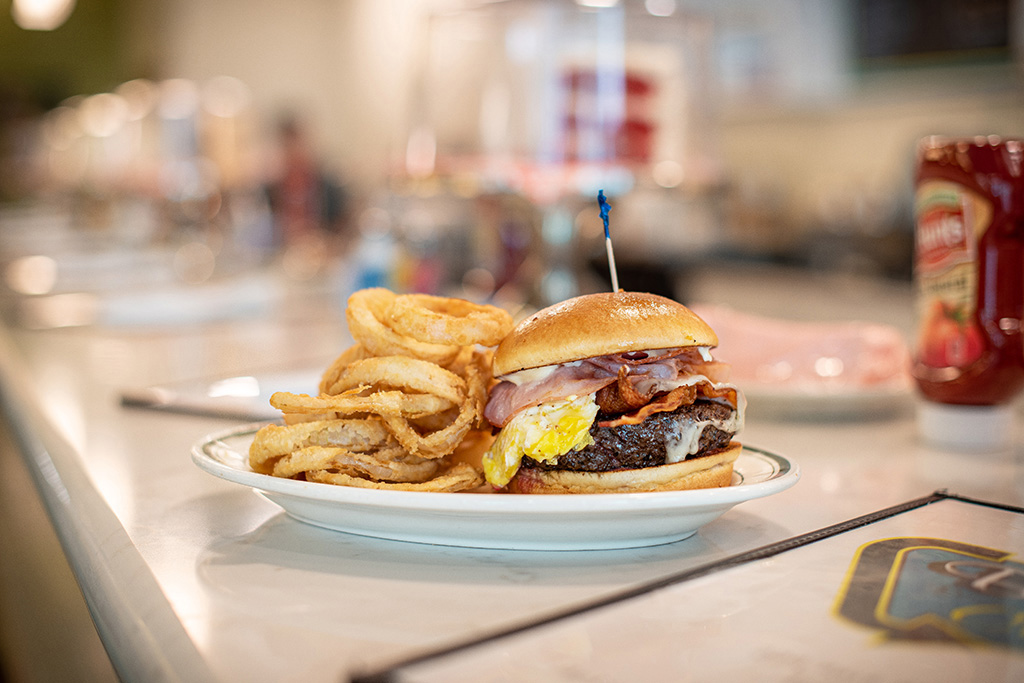 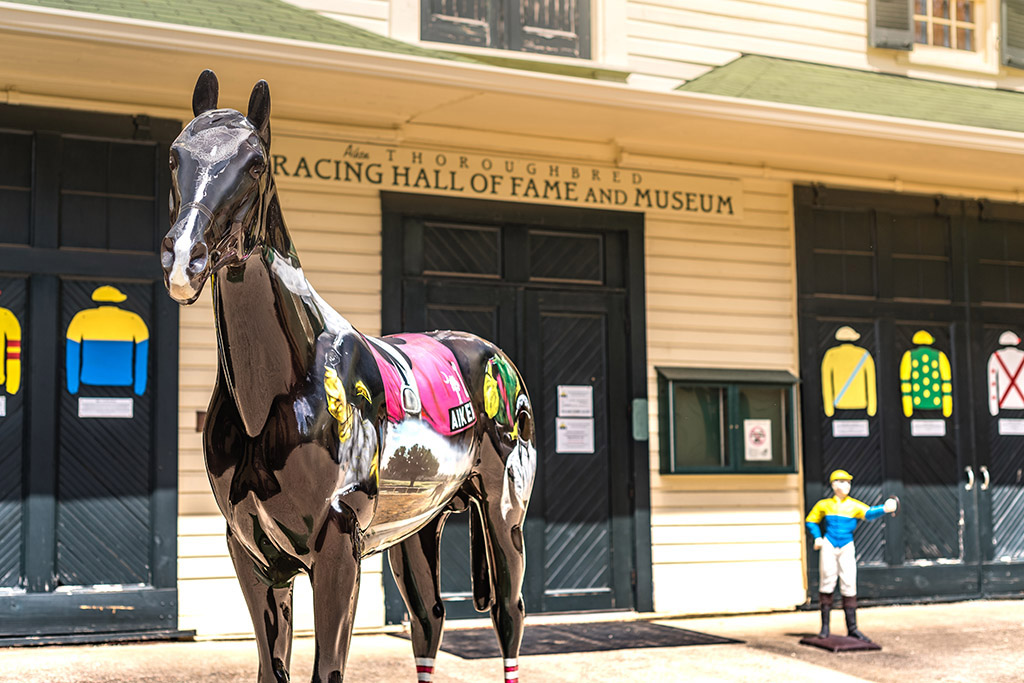