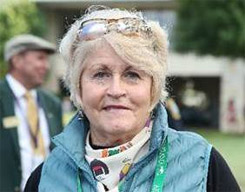 Kaye Bell, the first female jockey to win at Keeneland when she accomplished the feat in 1972, was back at the track this past week to film parts of a documentary of her life. In an era when women were not welcomed in race track barn areas, Bell ventured at age 19 to Aiken, South Carolina, to ride for eventual Hall of Famer Mack Miller. 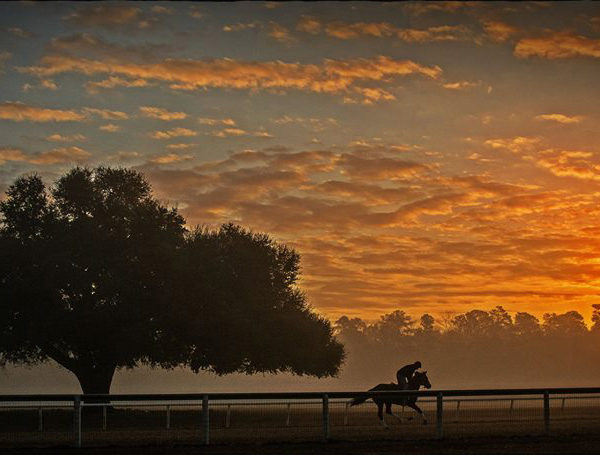 Aiken means horses. Not only does the city stand at the center of South Carolina’s “Thoroughbred Country,” it also serves as one of the polo capitals of the world. Aiken has been a renowned equestrian destination since the early 1900s, and the famed Aiken Training Track has become a key part of the area’s rich history.

For one weekend, it seemed like the good old days for the Aiken, South Carolina Training Center. In fewer than 24 hours, starting with the July 5 evening card at Prairie Meadows, horses that had trained at Aiken won the GIII Cornhusker H., the GI Belmont Oaks Invitational, the GI Belmont Derby Invitational and the GIII Kent S.

The New York Racing Association has listed runners invited for the second legs of its new Turf Trinity and Turf Tiara series.

Eleven 3-year-old fillies are listed as invitees for the $750,000 Saratoga Oaks on Aug. 2, with the field highlighted by Belmont Oaks Invitational heroine Concrete Rose. 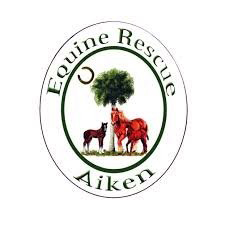 “I love Thoroughbreds. They’re versatile and can go in any discipline,” says Jim Rhodes, founder and director of Equine Rescue of Aiken.

Since its beginning in 2006, Equine Rescue of Aiken has adopted out close to 1,000 horses, with almost 700 of those horses being Thoroughbreds. 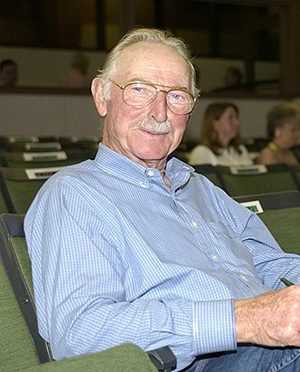 Canadian owner/breeder Gustav “Gus” Schickedanz died June 17 at his Schomberg Farm north of Toronto. He was 90.

Schickedanz bred and raced three-time grade 1 winner and stallion Langfuhr, who took New York by storm in the mid-1990s, winning the Forego Handicap (G2) and Vosburgh Stakes (G1) in 1996 and the Carter Handicap (G1) and Metropolitan Handicap (G1) the following season. Schickedanz enjoyed success breeding to Langfuhr as well, producing 2003 Canadian Triple Crown winner and Horse of the Year Wando, as well as Mobil, a multiple grade 3 winner, 11-time stakes winner, and 2004 champion older horse, both of whom he raced. 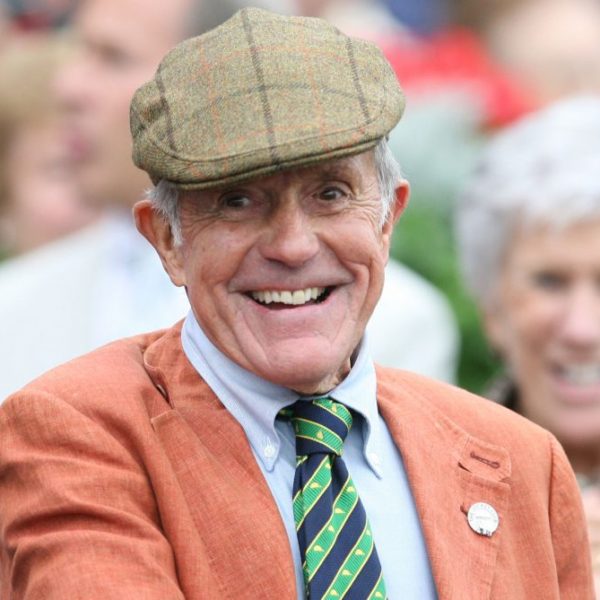 On Aug. 3 in Saratoga Springs, N.Y., a dozen individuals were inducted in the National Museum of Racing Hall of Fame as Pillars of the Turf in recognition of their “extraordinary contributions” in leadership positions or as pioneers in the Thoroughbred industry.

W. Cothran “Cot” Campbell was one of the inductees, honored for his game-changing creation of shared ownership of racehorses. He founded Dogwood Stable, the first known racing partnership, in 1969. 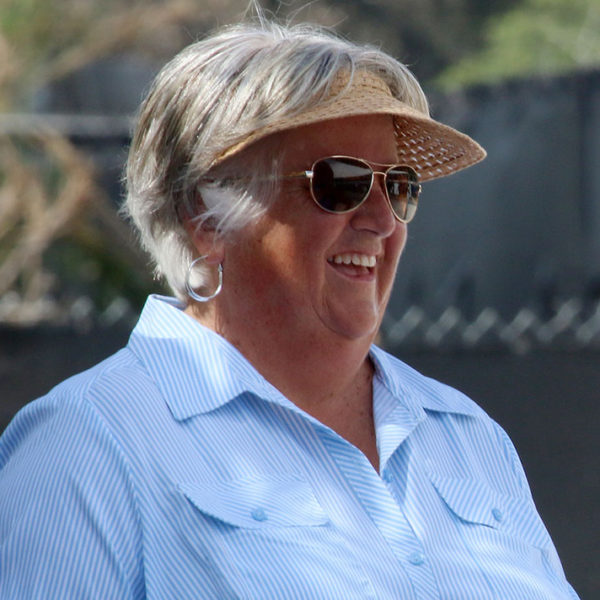 Back Ring: An Interview With Consignor Cary Frommer

Consignor Cary Frommer made headlines in 2016 when two Uncle Mo colts she purchased as yearlings – one for $90,000 and another for $150,000 – brought seven-figure prices at the 2-year-old sales, the first going for $1 million at the Fasig-Tipton Gulfstream Sale and the second for $1.3 million at OBS in March.

Earlier this year at the Fasig-Tipton Gulfstream Sale Frommer did it again, selling an Uncle Mo filly for $1.5 million that she purchased for $250,000 as a yearling, and getting $1.1 million for a More Than Ready colt bought as a yearling for $235,000. 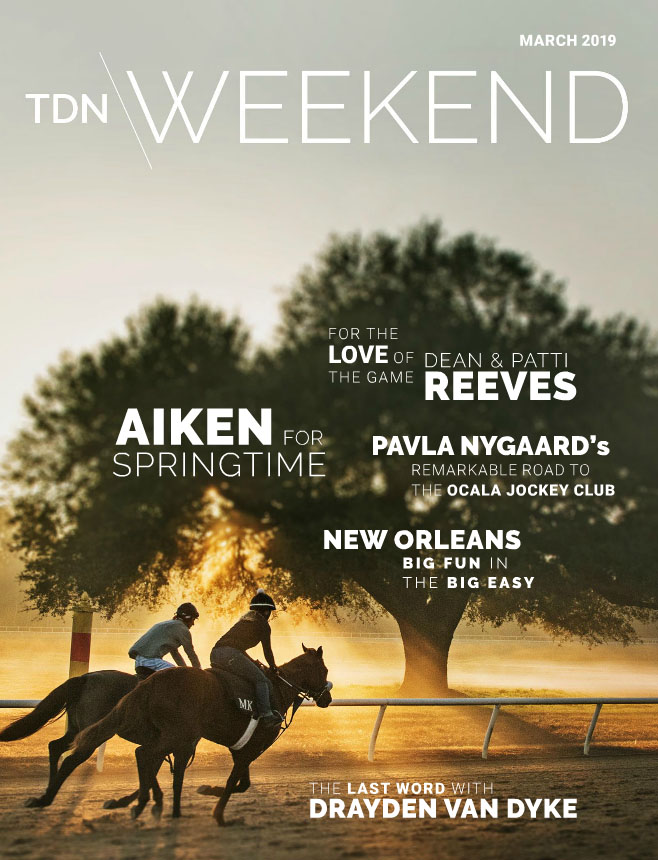 Aiken, South Carolina, is a town in the midst of an equine renaissance. For more than a century, racehorses were the kings and queens of this small southern town. These days, however, disciplines such as dressage, three-day eventing, hunters and jumpers, carriage driving, and polo jostle for center stage. If you are a lover of all things equine, then a visit to Aiken in springtime is a must. 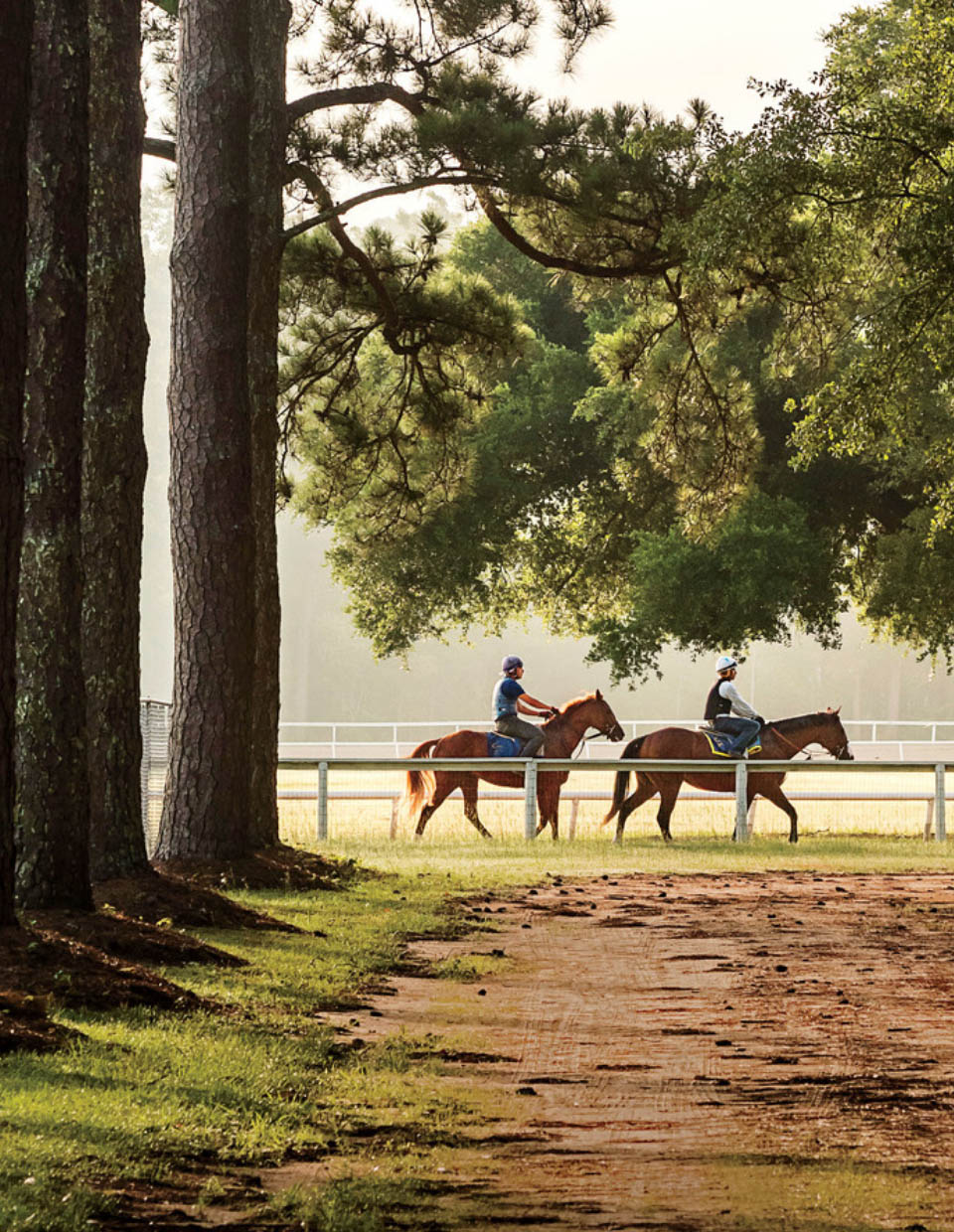 Choosing a thoroughbread racehorse is like trying to draft a professional football team by looking at a group of 10-year-old kids,” says racing icon Cot Campbell of Aiken, South Carolina. 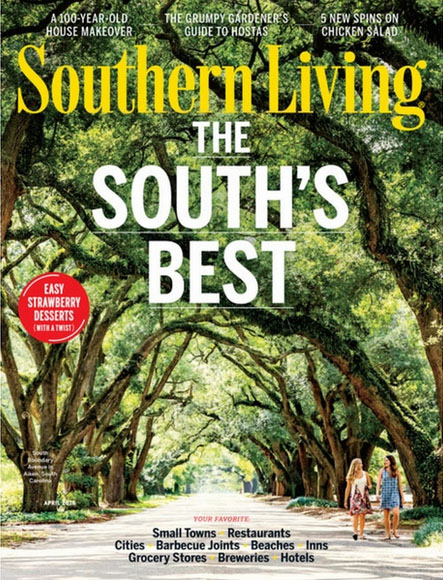 Just about 20 miles from Augusta, Georgia, Aiken is the genuine article: It’s not a gimmicky horse-themed tourist attraction but an authentic South Carolina equestrian community rich in historic charm and tradition. This town is a picture postcard waiting to happen, from the iconic archway of live oaks along South Boundary Avenue and serene Hopelands Gardens to the strong Thoroughbreds you might see warming up in the early-morning light. 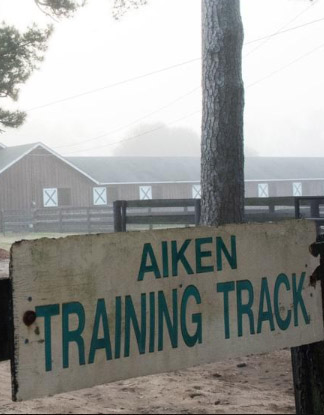 by Cot Campbell with Photos by Barry Bornstein

Campbell writes about Aiken’s history, its wealthy Winter Colony residents and its famous visitors, including President Franklin Delano Roosevelt, the Duke and Duchess of Windsor and Winston Churchill.

BOURBON BAY DEAD-HEATS for 2nd in the JEROME S. at Aqueduct

BOURBON BAY DEAD-HEATS for 2nd in the JEROME S. at Aqueduct